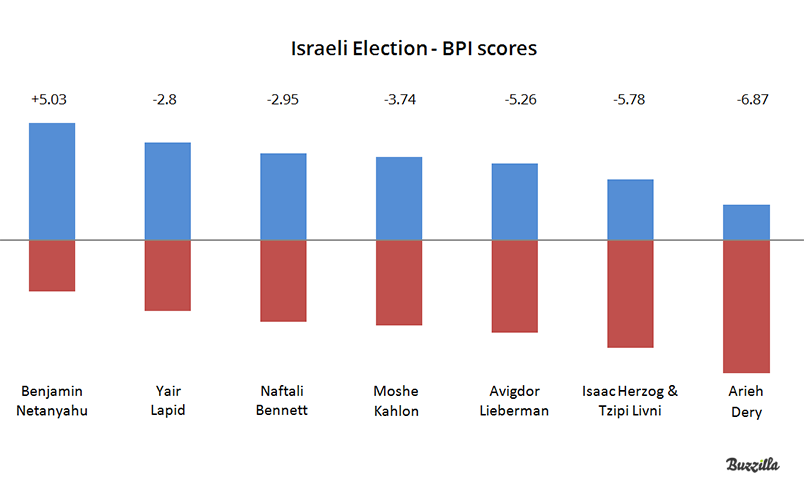 Webz.io’s data-as-a-service (DaaS) platform provides direct access to real time and historic data from millions of sources across the web, including discussions, forums, news items, comments, reviews and blog posts. Webz.io merges the data and delivers it in a structured format, either via query-specific API (News API) or via a firehose stream for processing upon import. 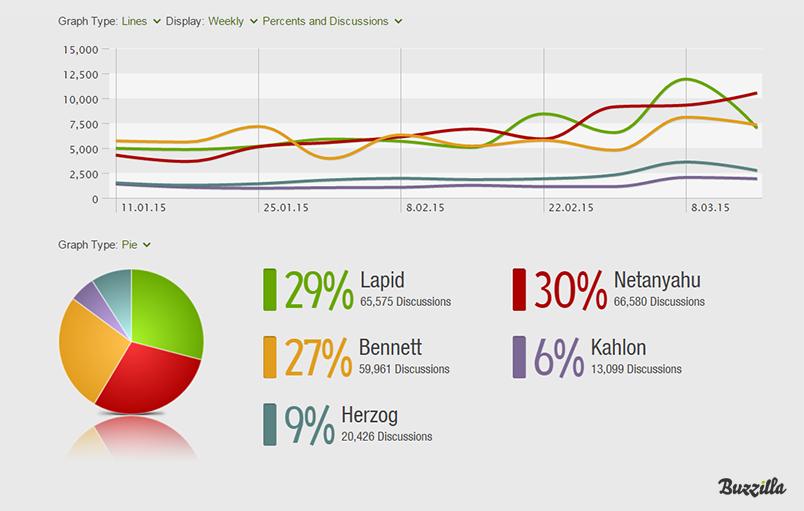 Ultimately, thanks to the data crawled and extracted using Webz.io’s tools, Globes was one of the only media outlets in the world to publish content questioning the polls that predicted a Netanyahu loss. Thanks to its relationship with Buzzilla, Globes was able to reinforce its place as a go-to, authoritative news source.

How to Search News API by Language?

Learn how to search for news data by language when using a news API with these 5 easy steps.

What is a News API?

Today’s businesses are fueled by information. But tracking all relevant news, and filtering out what’s not, is an expensive task. This is where news APIs come in.

5 Things to Look for When Selecting a News API

When shopping around for a news API, there are specific features you should be looking for. Learn more about key functions to look for in a news API tool.