The 15 Data Experts You Should be Following on Twitter

Twitter is a phenomenal place not only to connect with peers in the analytics industry but also to follow and learn from its leading authorities.
Unfortunately, the Twitter marketplace is crowded and trying to wade through and research exactly who’s who on your own is overwhelming

Even worse is making your Twitter decisions based on raw popularity. The truth is … bigger doesn’t mean better.

That’s why — to help you identify the best of the best — we’ve compiled this list (in no particular order) of The 15 Data Experts You Should be Following on Twitter. 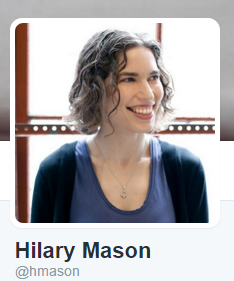 A member of both Forbes 40 under 40: Ones to Watch List and Crain’s New York 40 Under Forty list, Hilary has appeared in Glamour, the Wall Street Journal, Fast Company, Scientific American, and more, which, as she points out on her own site, “has made my mother very happy.”
Currently, Hilary is the the Founder of Fast Forward Labs, a machine intelligence research company, and the Data Scientist in Residence at Accel. 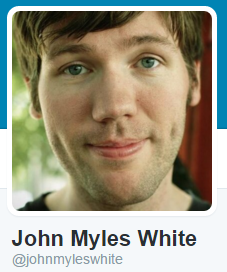 Having a PhD in psychology from Princeton University where he studied human behavior concerning decision-making, John has expertise in not one or two … but more than six areas; the most notable being machine learning, statistics, and data science.

John currently works at Facebook as a statistical computing data scientist and has previously worked at MIT where he took part in developing the Julia programming language.

With a Ph.D. from U. C. Berkeley and a previous researcher in the Machine Learning Group at Microsoft Research, Alice is an “data expert” in the purest sense of the words.

Today, Alice works at Dato (formerly known as GraphLab) whose focus is on “developing a fast and scalable machine learning platform for Big Data analytics.” You can read a host of her articles — which contain a wealth of both popular and academic insights — at her personal site AliceZheng.org.

If you’ve heard of Box then you most probably know who Aaron Levie is.
Founded by Aaron and his partner Dylan Smith — who is currently the CFO of Box — Box is one of the fastest growing and most sophisticated cloud providers in today’s market. Opposed to a flat, file sharing platform, Box excels at collaboration and cutting edge content management. Aaron is the “Lead Magician (and CEO) at Box,” which is a great title in and of itself. In his tweets he covers a variety of subjects and delivers them in such a humorous way that not only will you get the point but you’ll actually enjoy seeing him pop up in your stream. 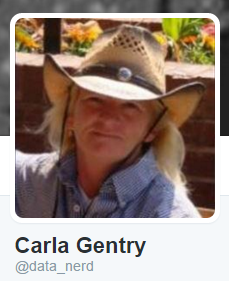 With a strong background in Mathematics and Economics, which she studied at the University of Tennessee at Chattanooga, Carla Gentry started her career in analytics more than 16 years ago. In those years she has worked with various Fortune 100 and 500 companies such as J & J, Discover Financial Services, Hershey, Kellogg’s, Kraft, SCJ, Firestone, and McNeil.

Carla is the founder of Analytical-Solution and her Twitter is a collection of major news, links to insightful posts, and a constant source of personal insights on data science. 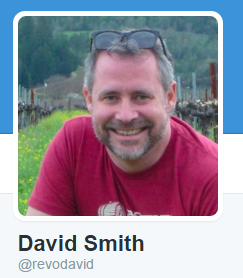 David Smith’s academic and professional background in statistics places him as an authority in his field. He studied at the University Of Adelaide, South Australia where he graduated with a degree in statistics. Thereafter he researched statistical methodology for four years at Lancaster University.
He is currently the R Community Lead at Microsoft as well as the blog editor of Revolution Analytics – a site that teaches “about using open source R for big data analysis, predictive modeling, data science and more.”

Led by Christian Chabot as the CEO and co-founder, Tableau is “on a mission to help people see and understand data.
” It was founded in 2003 and has been growing rapidly due to its deep impact on a host of Fortune 500 companies.
Recently it was named among the top 20 SaaS companies in the world by Montclare.

Not only does the company have a free platform – Tableau Public – but it also gives away a wealth of insights on its Twitter page. Tableau’s commitment to openness and creativity makes it one of best company pages to follow if you are looking to increase your knowledge of data as well as be informed on the latest trends. 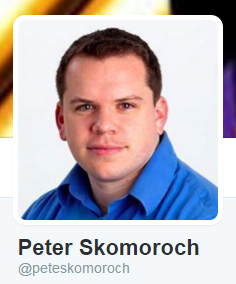 Peter’s pedigree is illustrious.
Creator of both LinkedIn Skills and LinkedIn Endorsements – “one of the fastest growing new product features in LinkedIn’s history” — Peter joined LinkedIn after serving as Director of Analytics for Juice Analytics. He was also at AOL Search as the Senior Research Engineer.

He is currently the co-founder and CEO of a stealth mode startup. His Twitter page is one of the stops you should make in getting to know about data science. 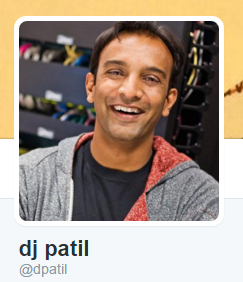 Ever wondered where the term “data scientist” came from? Well, why not ask DJ Patil?
He helped coin the term.

In addition, he’s also served in various capacities at RelateIQ, Greylock Partners, LinkedIn, eBay, PayPal and Skype. Currently, DJ is the Chief Data Scientist in the Office of Science and Technology Policy as well as the Deputy Chief Technology Officer for Data Policy. This means DJ lives at the intersection of technology, big data, and politics. 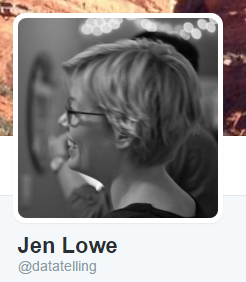 With skills in Data Analysis, Molecular Biology, and technical writing, Jen Lowe is one of our favorite experts.
And she’s got the track record to back up that title. Jen has worked at Atmospheric Lidar Research Group, CSU Chico as a Scientific Programmer & Data Analyst, Spatial Information Design Lab, Columbia University as an Associate Research Scholar, and New York University Adjunct Faculty at ITP.
She currently teaches at New York Cities Design for Social Innovation school. Her tweets are a fun mix of real life and hardcore data resources. 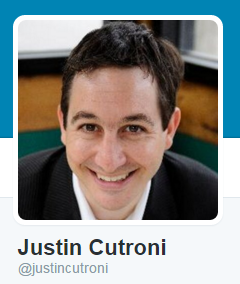 Justin is currently the Analytics Advocate at Google and his deep background with GA makes him the first of three GA-specific leaders to follow. 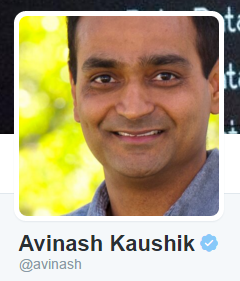 Yet another author in this list, Avinash Kaushik is the author of two web analytics books: Web Analytics 2.0 and Web Analytics: An Hour A Day. Both are certified best sellers. Moreover, Avinash is an engaging speaker whose growing list of keynotes at conferences, universities and companies include as AOL, Unilever, IBM, Toyota, Vanguard, Google and many more.

He is the Digital Marketing Evangelist for Google and also the co-founder and Chief Education Officer for Market Motive. 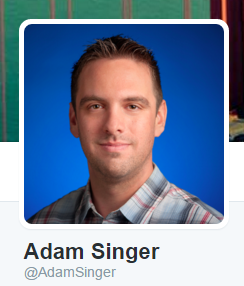 Adam Singer tweets and blogs for digital marketers, data scientists … and music lovers.
These specialties have earned him and his team recognition by major tech publishers such as New York Times, AdWeek, TechCrunch and many others.

Apart from running his own blogs, Adam Singer is currently also the Analytics Advocate at Google. His Twitter page is definitely one of the few to keep checking for related news. 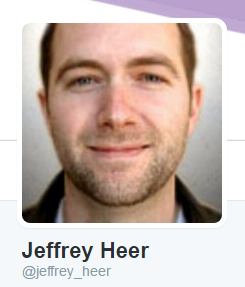 From working at Tableau Software, IBM and Microsoft to becoming an assistant professor at Stanford University, Jeffrey Heer has definitely had unique experience in data science.

He currently works at University of Washington as an associate professor where he heads a research team that “investigates the perceptual, cognitive, and social factors involved in making sense of large data collections, and develops novel interactive systems for visual analysis and communication.”

He is also the co-founder and CXO of Trifacta – a platform that aims to ease the job of preparing data by both data scientists and data analysts by helping them to quickly and intuitively “discover, wrangle, and visualize complex data.” 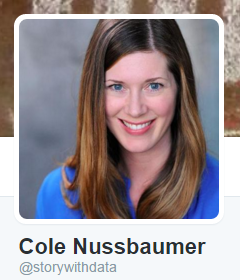 Cole Nussbaumer is one of the very few data scientists out there who aims to make the process of data analytics as easy as possible … through storytelling.
By fusing numbers and narratives — or, as she puts is, enabling “data to speak” — not only is the process of learning data analysis far easier, but data itself comes alive.

She currently does that through her blog, storytelling with data and of course her Twitter page. Go forth and follow her. You are guaranteed to learn something new every once in a short while.

That’s our list … remember: in no particular order.
Who else are you following?
Did we leave out a name you feel should be on this list?
Let us know in the comments.